The bearer property of tokens blessed OAuth 2.0 with simplicity. But it also exposed a weak point, for a token should only work for the client it was issued to, else we end up with a major security disaster. Token binding is designed to fix the bearer weakness, rendering the token unusable in a TLS (HTTPS) connection established by a client other than the legitimate one.

1. The bearer property as mixed blessing 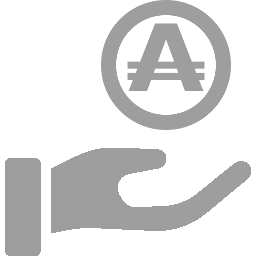 Developers love simplicity and OAuth 2.0, the standard framework for token-based security, owes much of its success and widespread adoption to the bearer access tokens. Bearer means that whoever holds the token is assumed to have the right to access the resource (web API) it was minted for. Developers are freed from dealing with cryptography in client application code; there's no need to sign the token and selected request parameters, as in version 1.0 of OAuth.

Example passing of a bearer token in a HTTP request:

The bearer property of tokens makes it easier for clients to construct requests to resource servers, but also potentially to change hands and impersonate the user. This is a major security risk. Basic OAuth 2.0 addresses it by requiring safe passing (via TLS (HTTPS)) of the token from authorisation server to client and from client to protected resource, as well as safe storage on the client side. If the token does leak - a short, limited lifespan is recommended to mitigate unauthorised replay.

But those measures are not convincing enough for applications dealing with high-value resources, as in open banking. Those need an extra layer of security on top of the bearer token, to address the risk of theft and impersonation more effectively.

2. Binding the token to a client private key that cannot be extracted 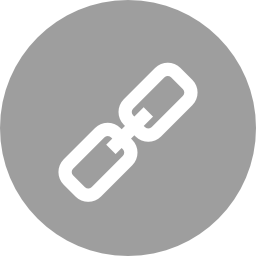 An effective solution is to bind the token to something the OAuth 2.0 client possesses and that cannot be easily extracted by a malicious party.

The standard candidate for this task is public / private key cryptography, ideally backed by hardware-based storage, such as a Hardware Security Module (HSM) or a Trusted Platform Module (TPM): 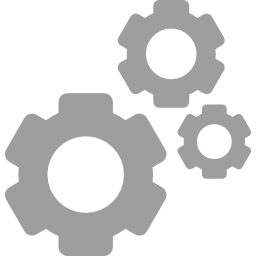 Are we back to the digital signatures of OAuth 1.0? Not necessarily. The logical binding binding between token and the client private key can be established in various ways, each with its own pros and cons.

In OAuth 1.0 the client signs the token (and other selected parameters) directly for each HTTP request to the resource server. This complicates the server side, as the OAuth server must sync the public keys for all clients with every participating resource server. In distributed applications with many resource servers this can turn into a heavy burden and dependency.

The token binding protocol explained here takes a different approach. Instead of signing the token directly, the digital signature is used (primarily) to prove possession of the private key.

How does essentially the token binding protocol work?

Benefits of the token binding protocol: 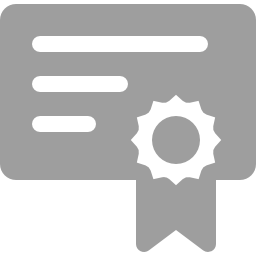 The private key used to sign the certificate can also potentially be generated and stored securely in hardware, to prevent its extraction.

Where does the client present its certificate? 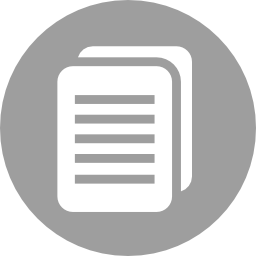 The mechanics of token binding is developed at a working group at the IETF:

The application of token binding to OAuth 2.0 is developed in the OAuth WG and is still a work in progress:

Token binding can of course also be applied in OpenID Connect: 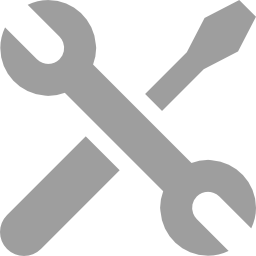 Implementing token binding for a particular language / environment can be relatively easy or require an ugly hack. That's because code in the application layer needs to reach into the TLS layer, and the TLS layer implementation must allow to be plugged in with the necessary extension logic for the token binding negotiation. Unfortunately, such TLS extension APIs are rarely provided. This is a major obstacle for developers on the client side.

On the server side it can be easier to simply set up an Apache HTTPd with mod_token_binding as reverse proxy in front of the web application.

If you're working on a token binding implementation, drop us a note!

Hans Zandbelt has developed a module for the Apache web server which handles the token binding TLS extension on the server side and passes the successfully verified provided or referred bindings as security HTTP headers to the application, which can then issue bound cookies and tokens.

Brian Campbell has created a Java library for creating and processing of token binding messages, plus special Java code for getting the token binding extension logic into the OpenJDK implementation. Unfortunately, Java lacks a proper API for plugging TLS extensions, so the native solution for that is messy and JDK version dependent.

Microsoft implemented a .NET TokenBinding class as part of its next gen crypto API.